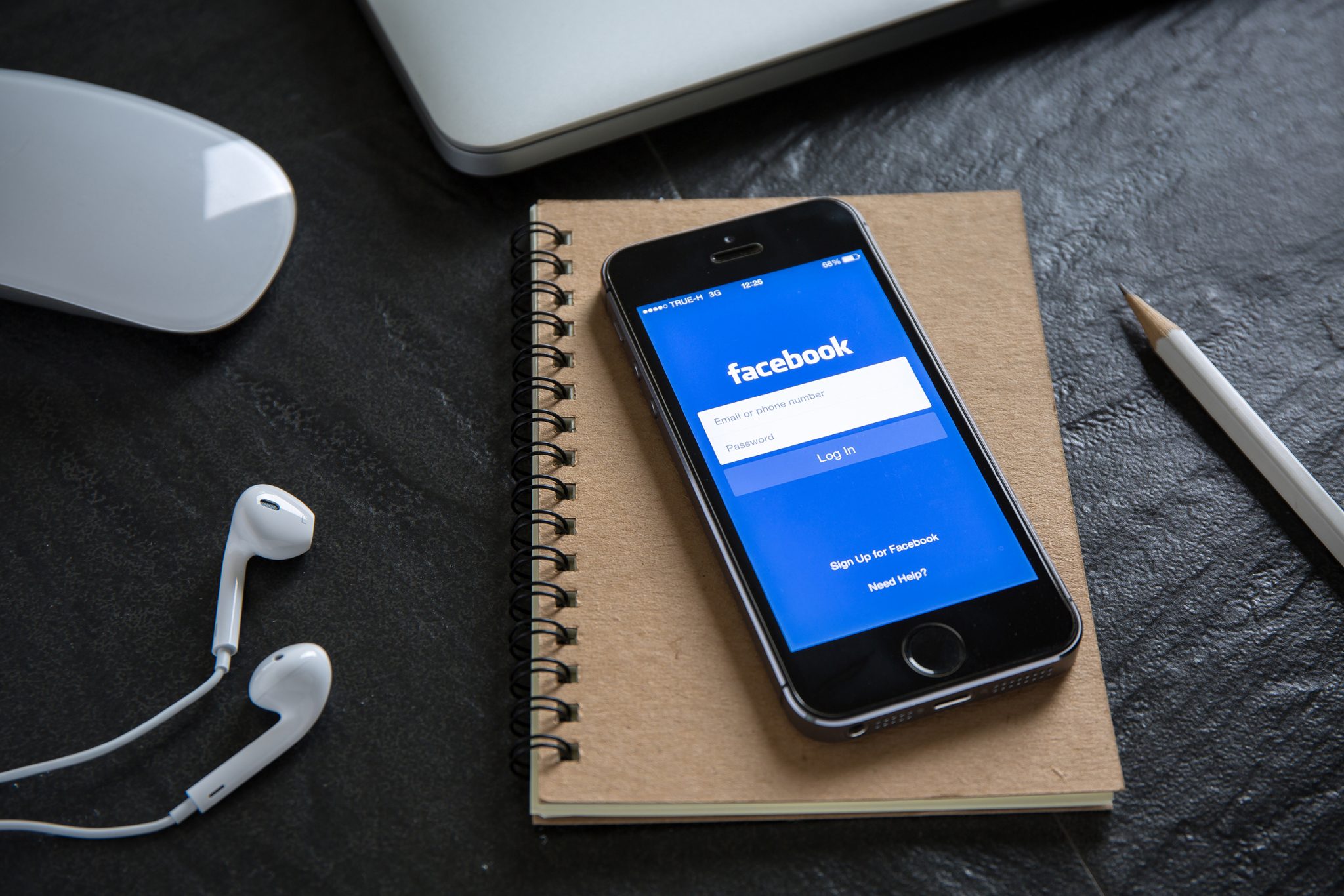 Facebook announced this week that they will be cracking down “engagement bait” posts that attempt to trick users into actions such as sharing, liking, tagging or commenting on their posts and pictures. Any posts that tell users to share with their friends or tag someone are currently popular ways to engage larger audiences, and they serve as funny little gimmicks that are common in many social circles. However, they’re only common because they abuse the way Facebook prioritises relevant posts.

Here at Creative Digital we are committed to providing our clients with the best results, whilst staying up to date with changes that Facebook makes to its algorithms and adapting strategy for social media marketing accordingly. As such, we won't be posting 'tag a friend' competitions any longer.

Facebook’s algorithm seems to have been opened up and abused by these engagement bait users, which is why they are starting to demote these types of posts. However, the social media giant does stress that charities and other innocent uses such as asking for help won’t be directly affected thanks to an exception made to protect these users. Facebook is plagued with many malicious people posing to represent an innocent organisation or cause, so hopefully, this will severely cut down on clickbait titles, posts and images.

Facebook is utilizing not a team of specialists, but machine learning to help define what is and isn’t considered an offence that should be dealt with. Machine learning The company has learned to implement strict demotions to Facebook users and their content that repeatedly engage in baiting readers. One of the restrictions of machine learning is that the computer needs to learn how to identify what is and isn’t considered engagement bait. As a result, Facebook themselves need to feed the system examples of engagement bait so that it understands what to look for. Another side-effect of this is that the system may pick up false positives which must be manually disputed by the owner of the content. This means that even innocent cases such as spreading charities or asking for help can actually be flagged an offence by the machine learning system.

As a result of this machine learning approach to filtering spam, it requires a lot of time to actually implement correctly. Time is needed for the system to adapt to changes in how people use engagement bait and they need to continuously tweak the system. Facebook said that they “want to reduce the spread of content that is spammy, sensational or misleading in order to promote more meaningful and authentic conversations on Facebook.”. This is a giant leap forward for the social media giant and they will do anything it takes to remove the clutter from their flagship service. The entire process will be lengthy and could still be misused, but it’s a good step towards filtering the internet of malicious content that doesn’t have a place on the world’s most popular social media platform. 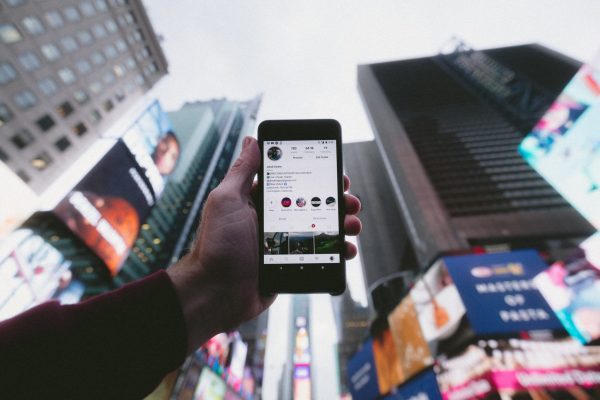 6 Effective Ways Of Boosting Engagement With Customers On Social Media 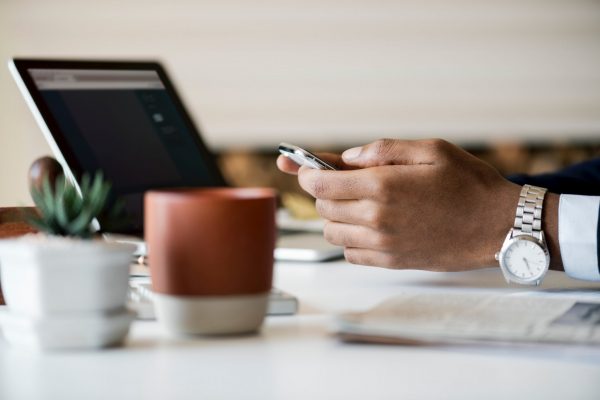 6 simple ways to generate traffic to your business website 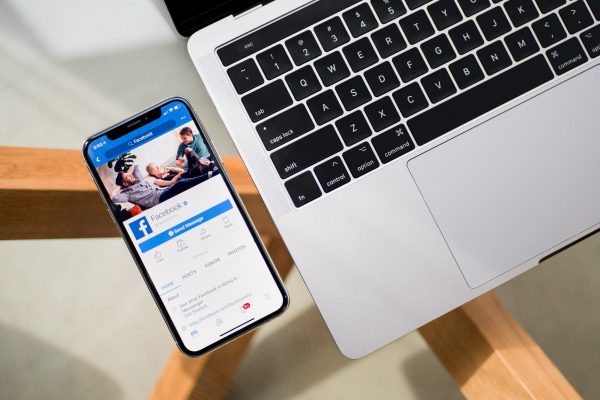 We'd love to hear from you!

Haseeb Rizvi
I am the Creative Director here at Creative Digital, I am obsessed with design and making things look nice. In my spare time I develop automated solutions and figure out genius ways to make businesses more efficient!
Previous Post Four reasons why engagement is the future of social media Next Post 10 Trends For Social Media Marketing In 2018
Menu